Ubuntu awakens practices of wellbeing with our self, communities, and earth.

Ubuntu awakens wellbeing and reciprocity with our Self, our communities, and Earth through yoga, experiences, reflective dialogue, and business consulting.

Created by our partners: María, Janine, and Manuel. 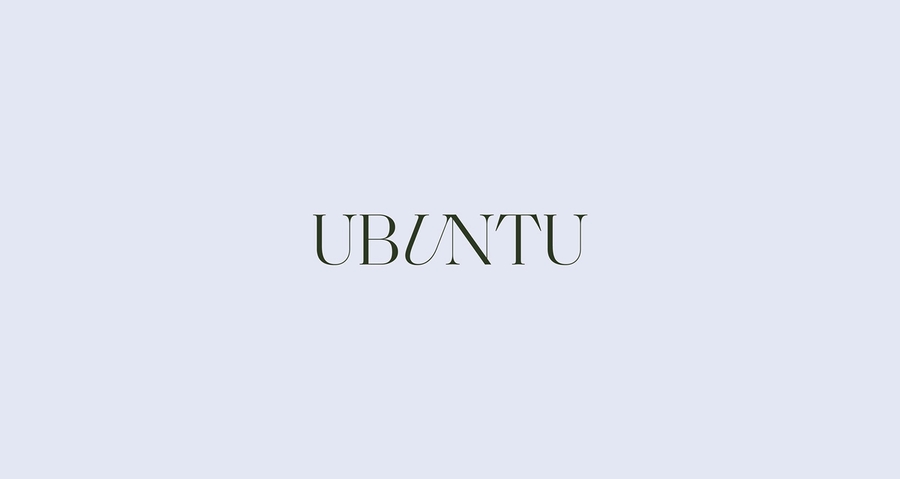 Our goal was to respect the word's origin and meaning: "I am because we are" stands upon the principle of interdependence, the realization that we are all connected to one another, and that within our unity and diversity lies our strength. Ubuntu is both origin and destination, a world view that for years has told the story of possibility, integrity, and truth.

Ubuntu was not an identity to be designed but a life path being unveiled in front of our very own hearts. It was through alchemy and fire that words became philosophy, and philosophy became reality. A magical adventure fueled by curiosity and wonder. 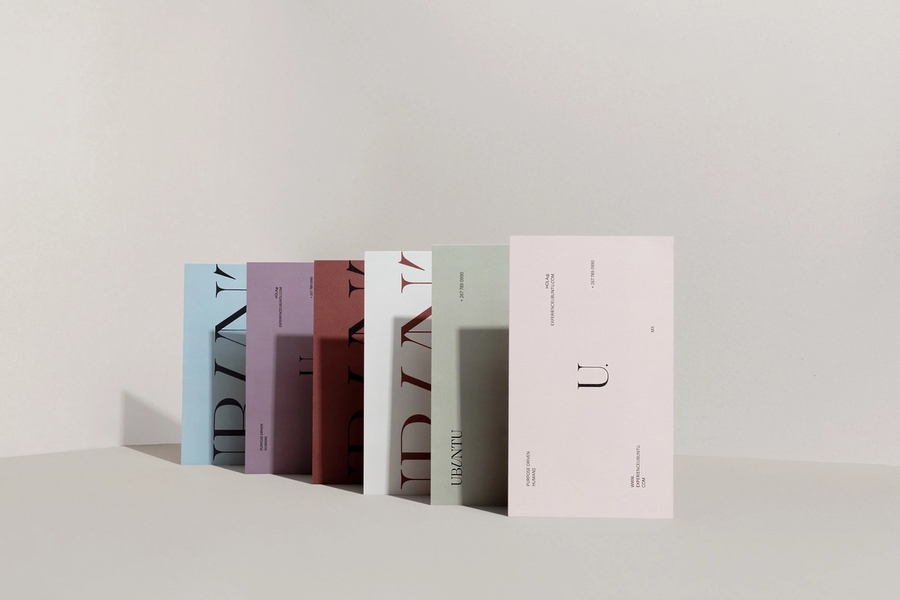 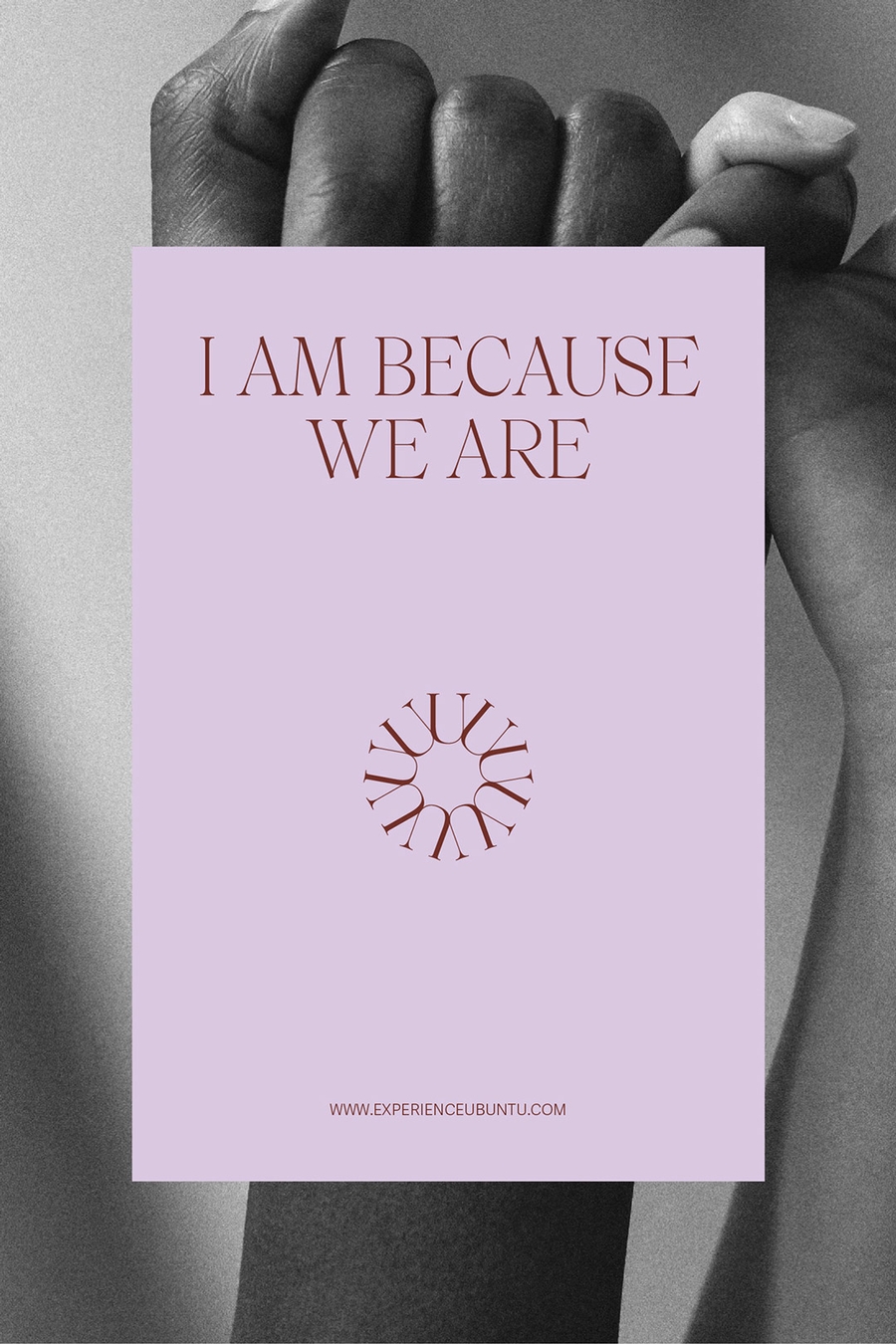 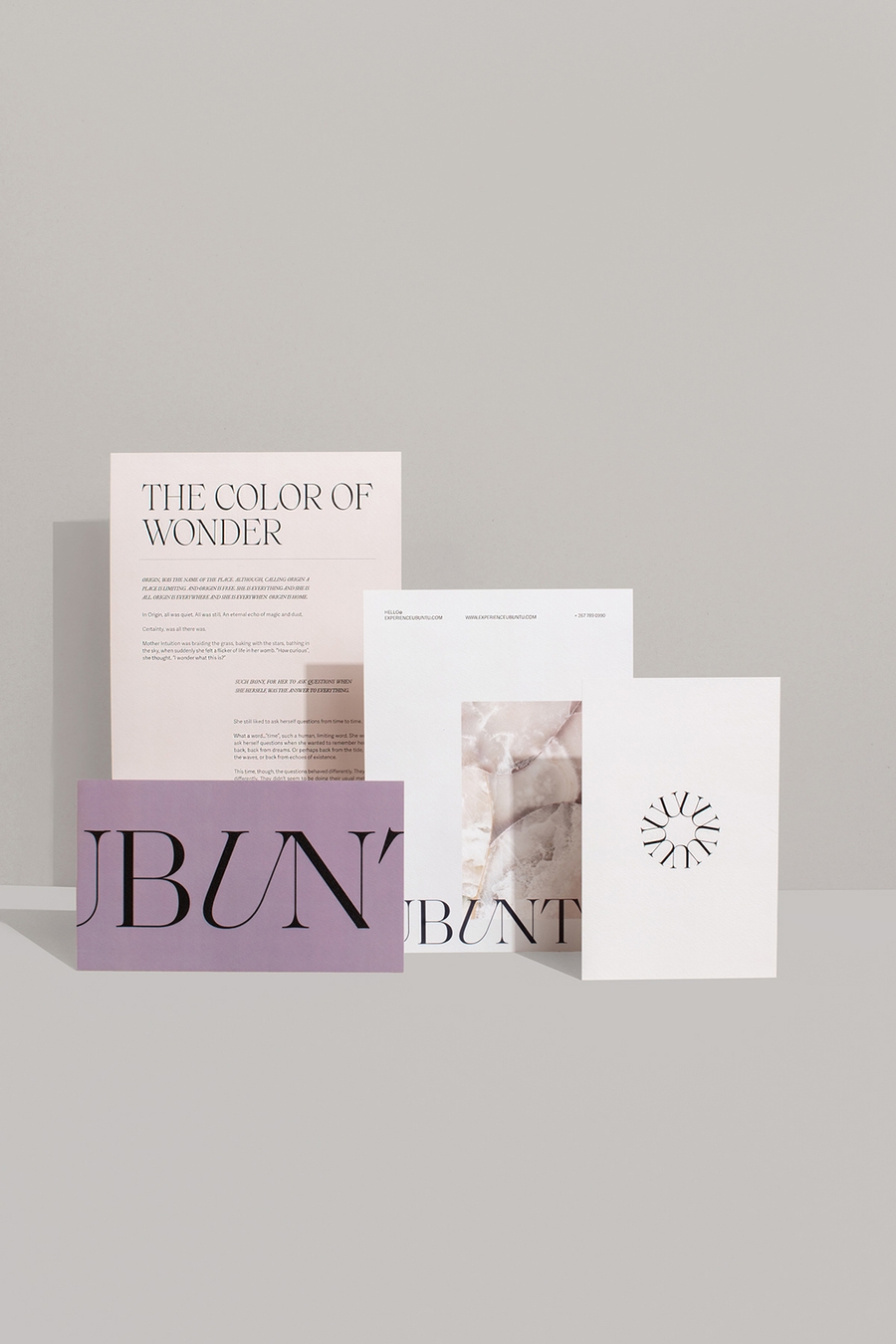 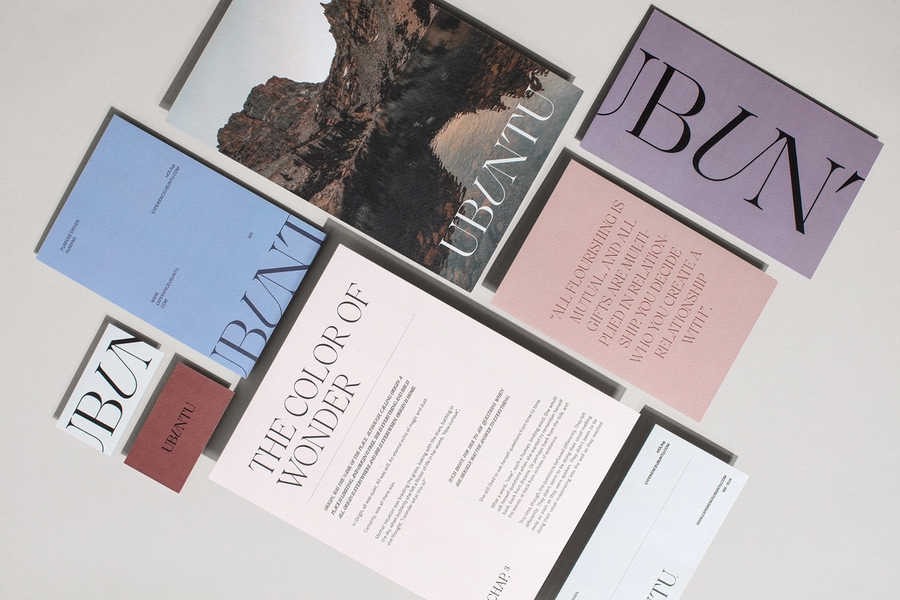 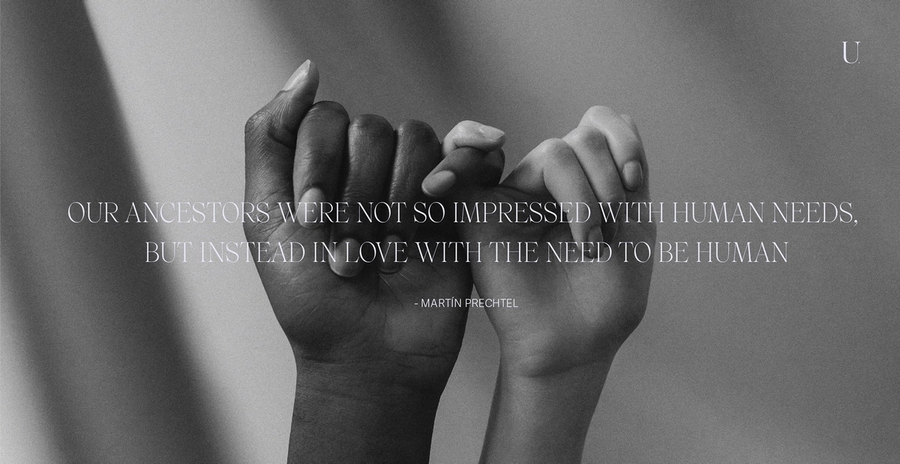 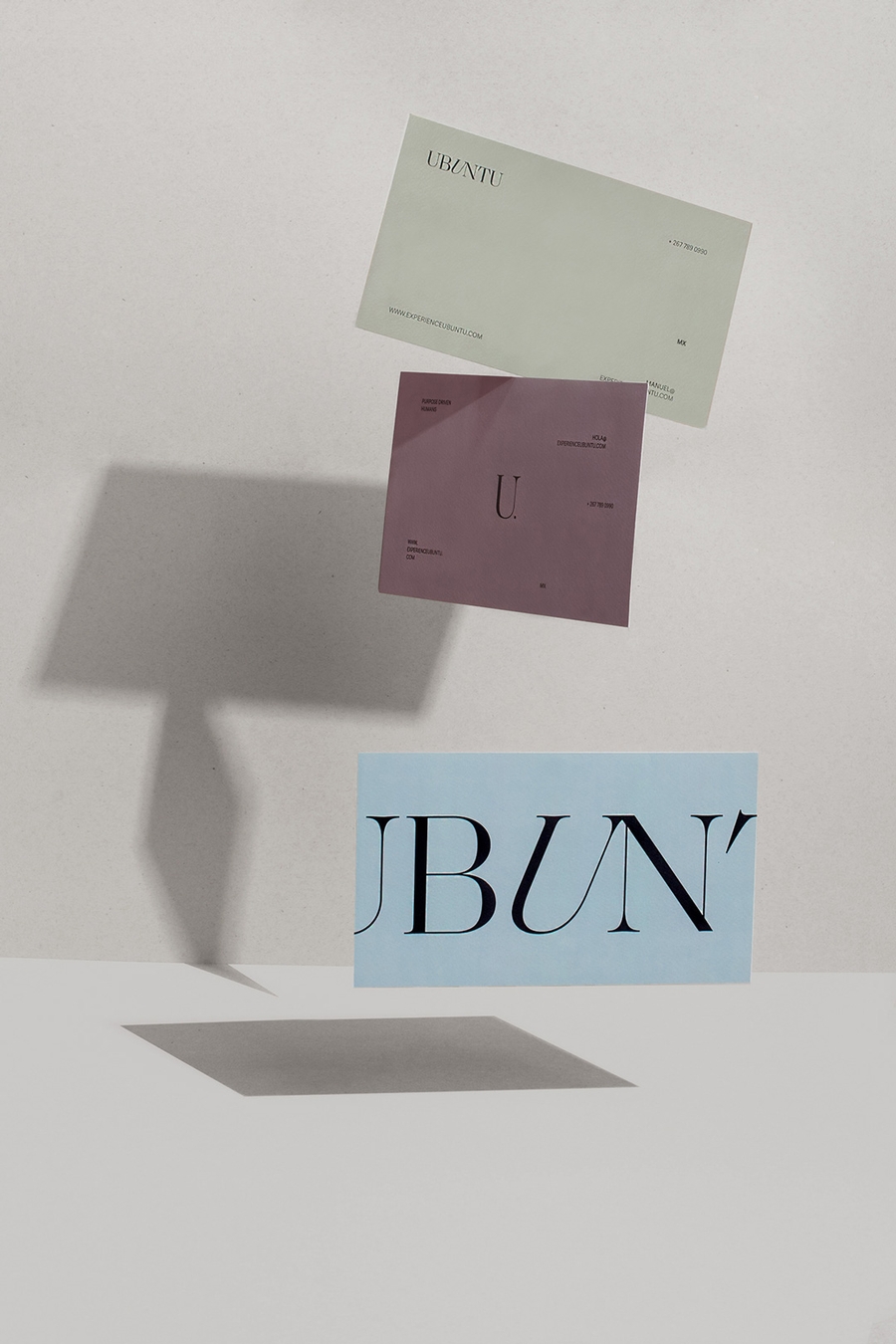 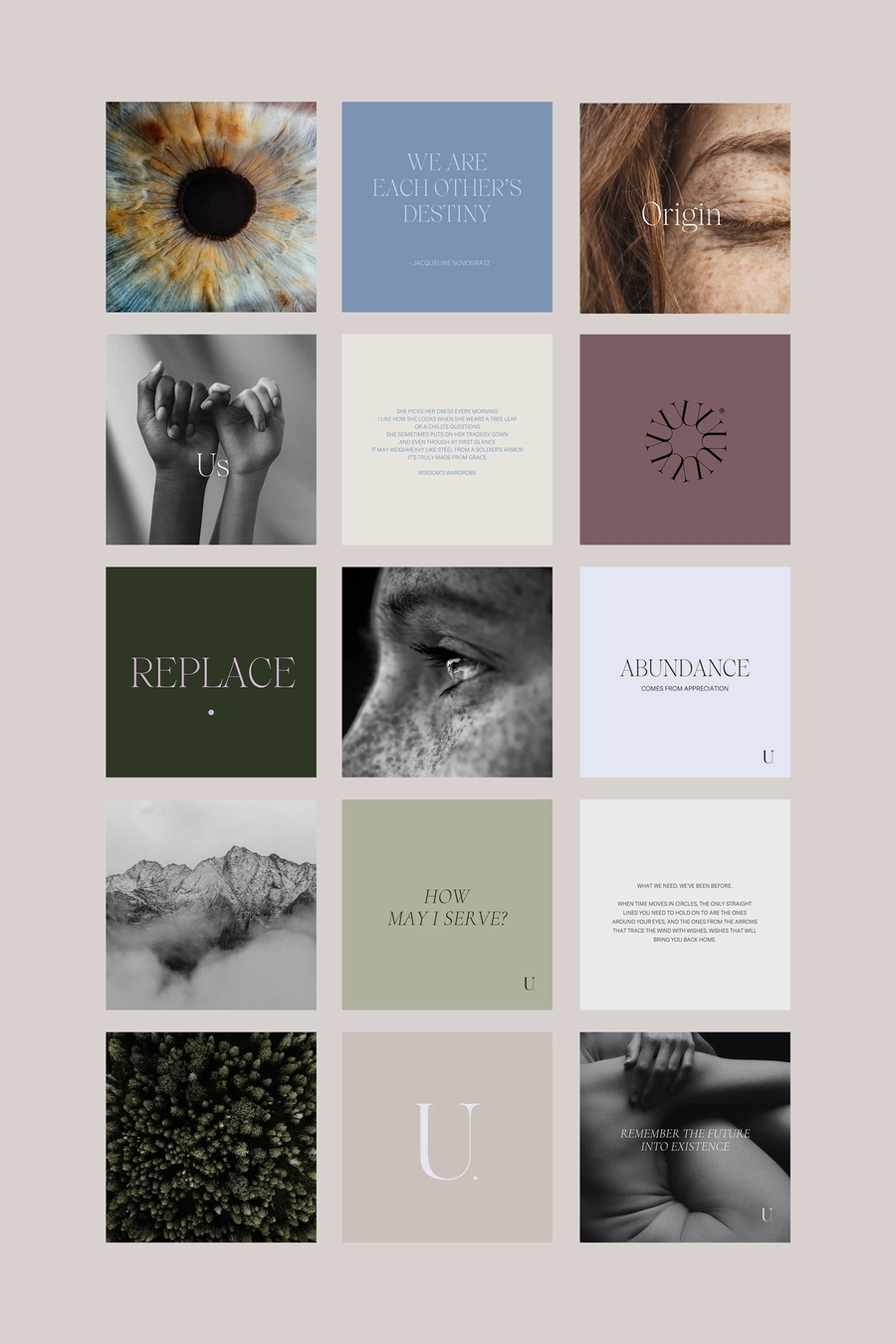 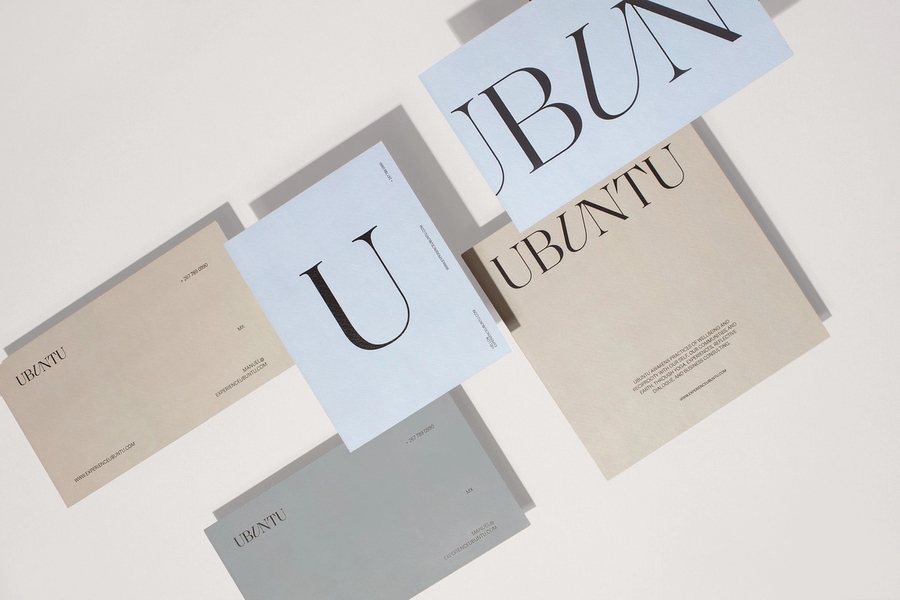 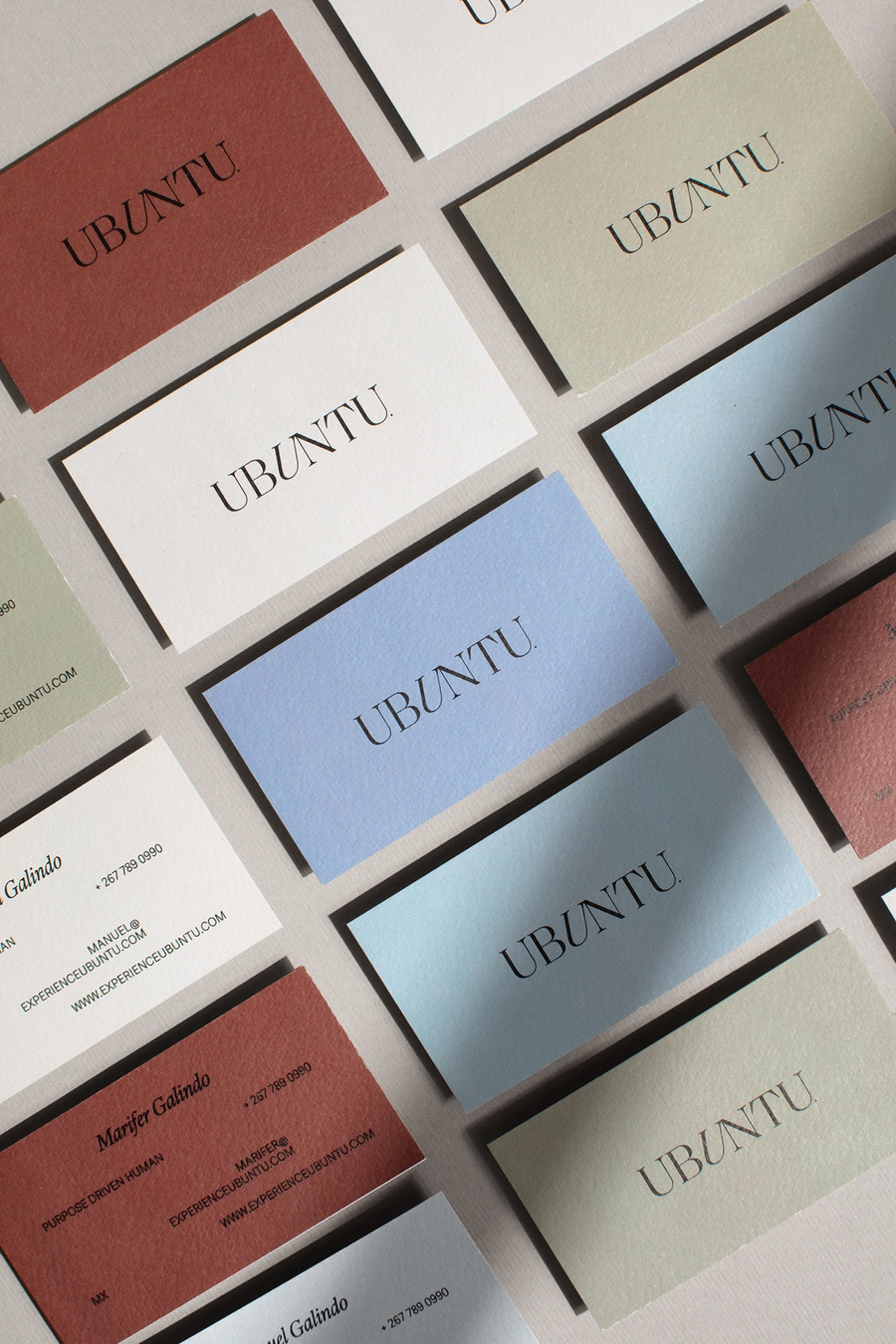 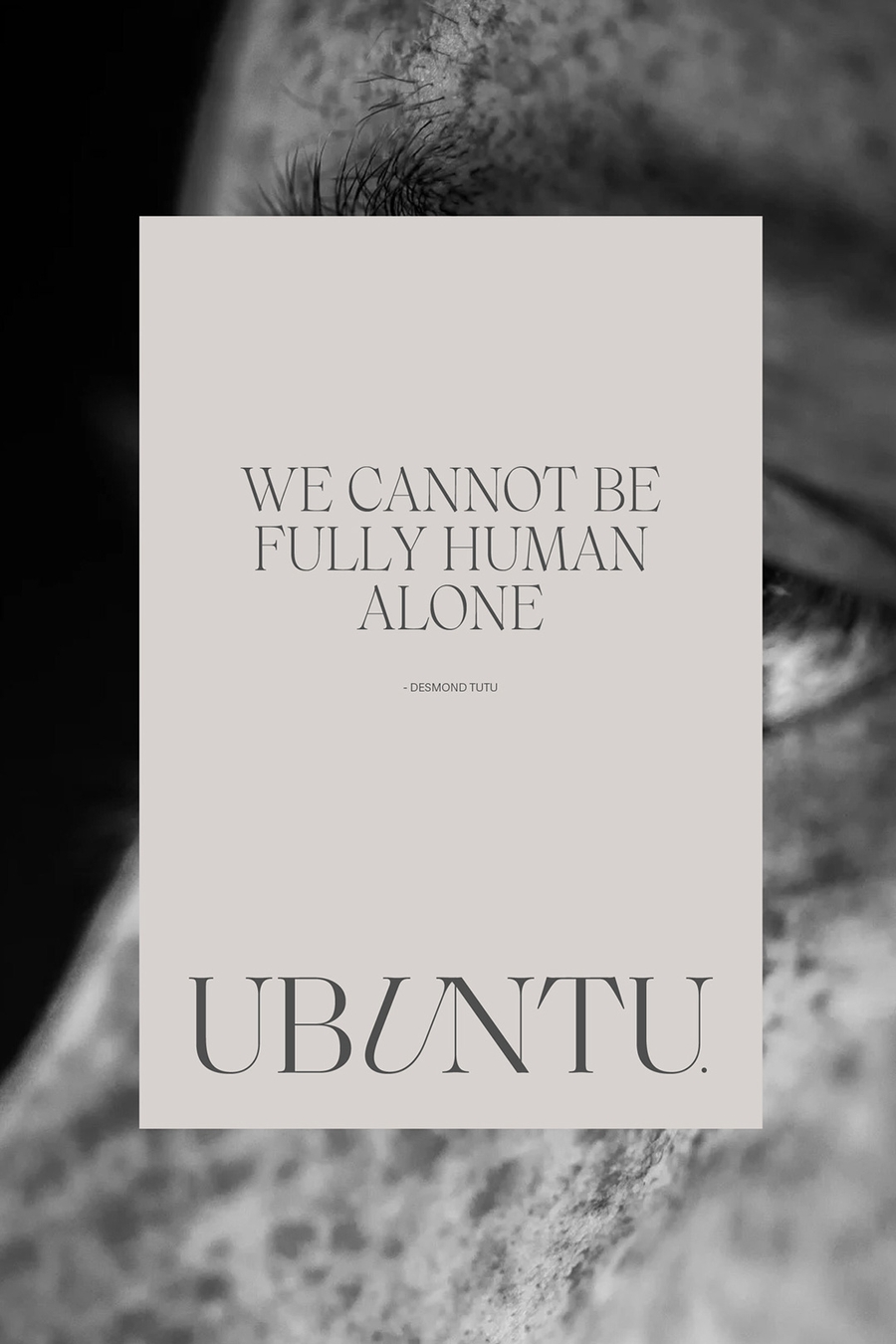